Much has been written about blockchain in recent months, especially following the massive fluctuations in the value of the cryptocurrency it underpins – Bitcoin. With it, a multitude of vendors have come out to talk about how they are going to utilise the public ledger technology to transform the world.

Blockchain is starting to get political backing too and was high on the agenda at the recent World Economic Forum in Davos. On the main stage of the event in Switzerland, the technology, along with a plethora of associated digital assets were all widely featured.

One of the speeches that stood out was by the EU’s digital transformation advocate, Eva Kaili, who spoke of the need to craft sensible legislation that does not stymie innovation around the technology but rather encourages it.

In many ways, 2018 could be the defining year for blockchain. It has gained fans in government and boardrooms across the globe, however now is the time to gain fans on the shop floor too.

You can read the full article here: http://www.information-age.com/shadow-blockchain-solution-digital-age-123470738/ 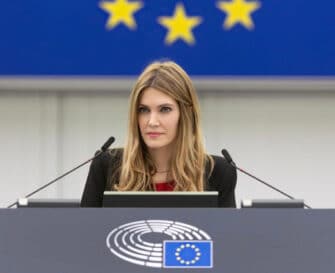 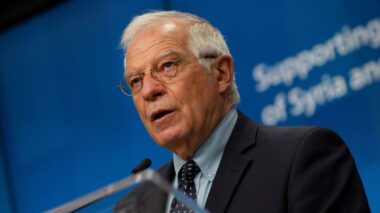