The decision by Yanis Varoufakis to quit as Greek finance minister is positive for talks between Greece and its creditors as he was "blocking negotiations," according to Eva Kaili, a member of the European Parliament and the socialist Pasok Party. She spoke with Guy Johnson in an interview in Athens on Bloomberg Television's "Countdown." (Source: Bloomberg) 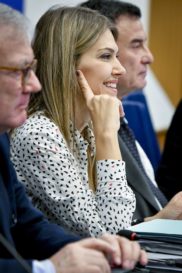 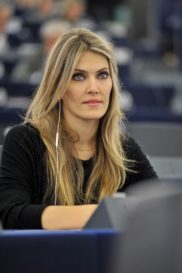